Avalon Airport is wholly owned by the transport company, Fox Group Holdings and currently has Jetstar running flights to destinations within Australia.

In February 2018 it was announced that Air Asia would be commencing flights to Kuala Lumpur, making Avalon Airport Melbourne's second international airport.

The Air Asia flights to Kuala Lumpur are expected to commence before the end of 2018 and will mean passenger numbers through Avalon Airport will increase to 220,000 per year. 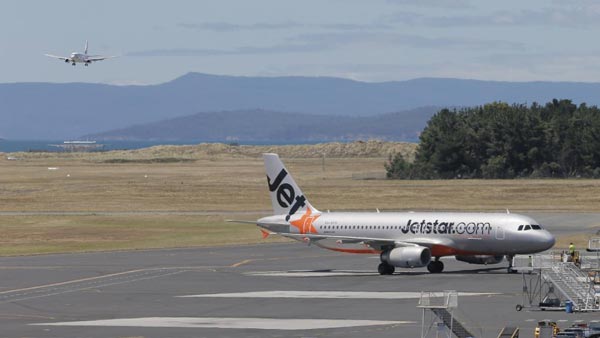 We cater for anywhere from 1 to 11 passengers plus luggage travelling to Avalon airport and for larger groups we use multiple vehicles.

For sports groups, golfing tour groups and groups with a large amount of luggage we have a covered trailer available on request to cater to extra luggage.

Our Avalon Airport transfer service is available from anywhere in Melbourne and Victoria and the price is competitive with any shuttle, taxi or rideshare service. 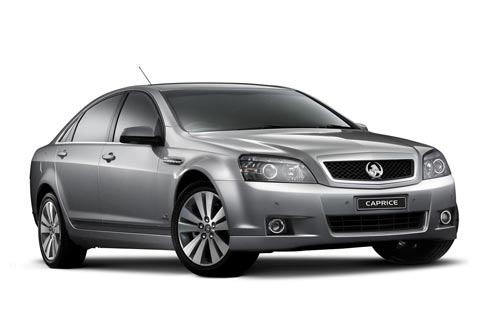 We have a range of Mercedes, BMW, Chrysler 300c and Holden Caprice that are used for our premium chauffeur service. 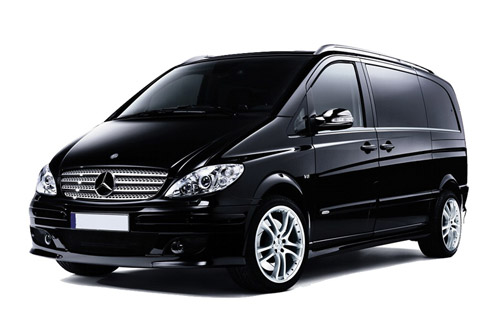 For group travel, we have several Mercedes people movers in our fleet to transport your group in style.

Our people movers can be used for anything where you need to transport more than four passengers to Avalon Airport.

We also have small to medium buses for even bigger groups. Our latest offering is our EVERYDAY rideshare type service that is tailored to passengers that frequently travel to the airport or other trips.

EVERYDAY is targeted to passengers that have used taxis or rideshare apps but want the convenience of personalised pre-booking, and the comfort of modern sedans or people movers.

Some of our popular transfer options to Avalon Airport include;

City Hire Cars have been operating a chauffeur service and point to point transport for over 15 years now and we aim to exceed your expectations in providing a professional chauffeur service.